What is Sleep Apnea?

Sleep apnea happens when a person’s breathing stops or is interrupted during sleep. Apneic episodes can cause poor sleep, reduce the flow of oxygen to vital organs, and lead to serious health consequences. Sleep apnea is very common. More than 22 million Americans, and more than 100 million people worldwide suffer from it – about 3-7% of all men and 2-5% of all women.

The word “apnea” comes from the Greek word meaning “wanting breath.” Apneic periods (which may be as short as 10 seconds or may last much longer) typically repeat between 10 to 60 times per hour within a 7-hour night.

The 3 Types of Sleep Apnea

No matter the cause, if you stop breathing the body cannot get the oxygen it needs to function. This lack of oxygen causes you to wake up from deep sleep just before you begin breathing again. People with severe apnea may suffer from such awakenings as many as 500 times a night because of low oxygen levels. This can cause feelings of irritability or anxiety the next day. 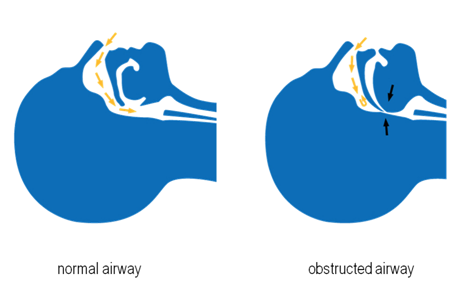 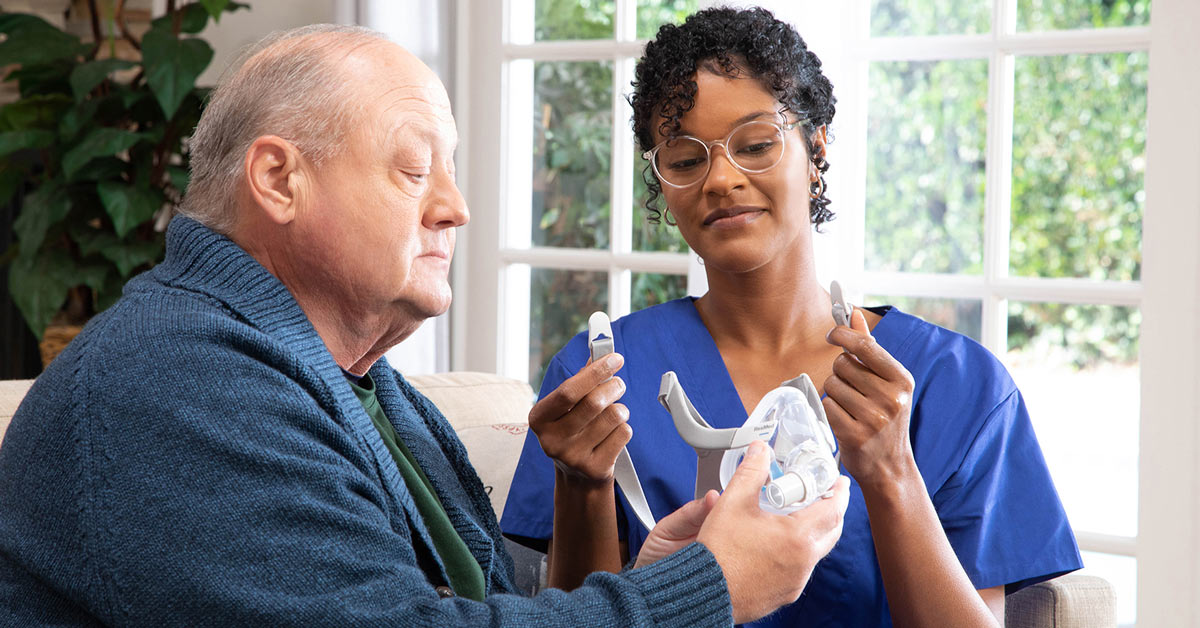 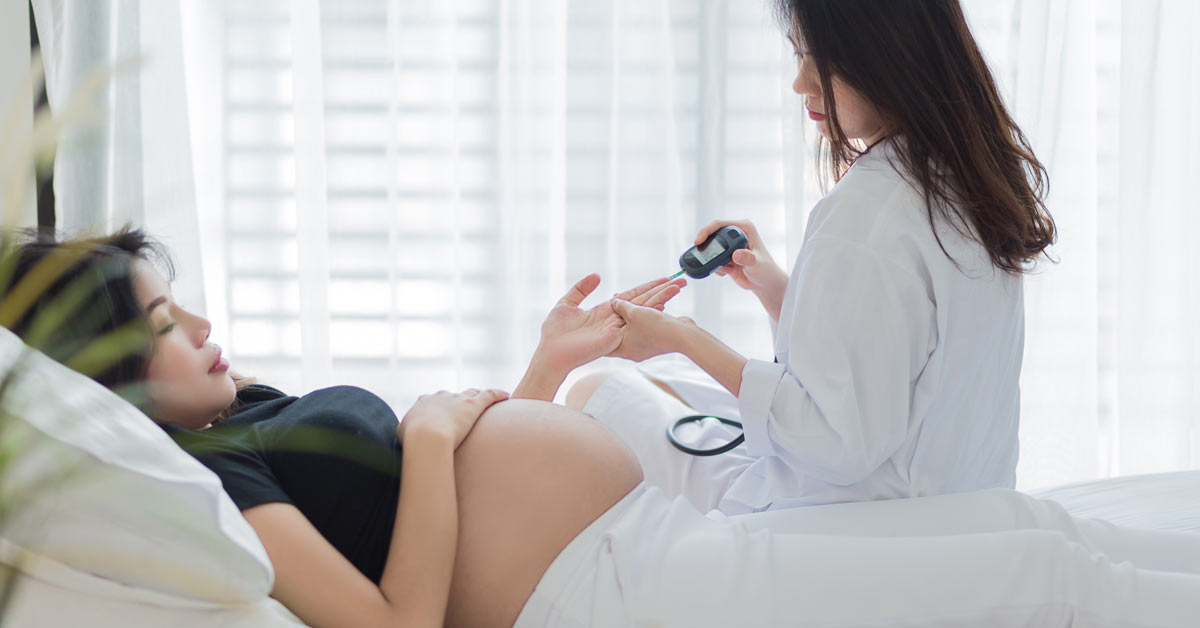 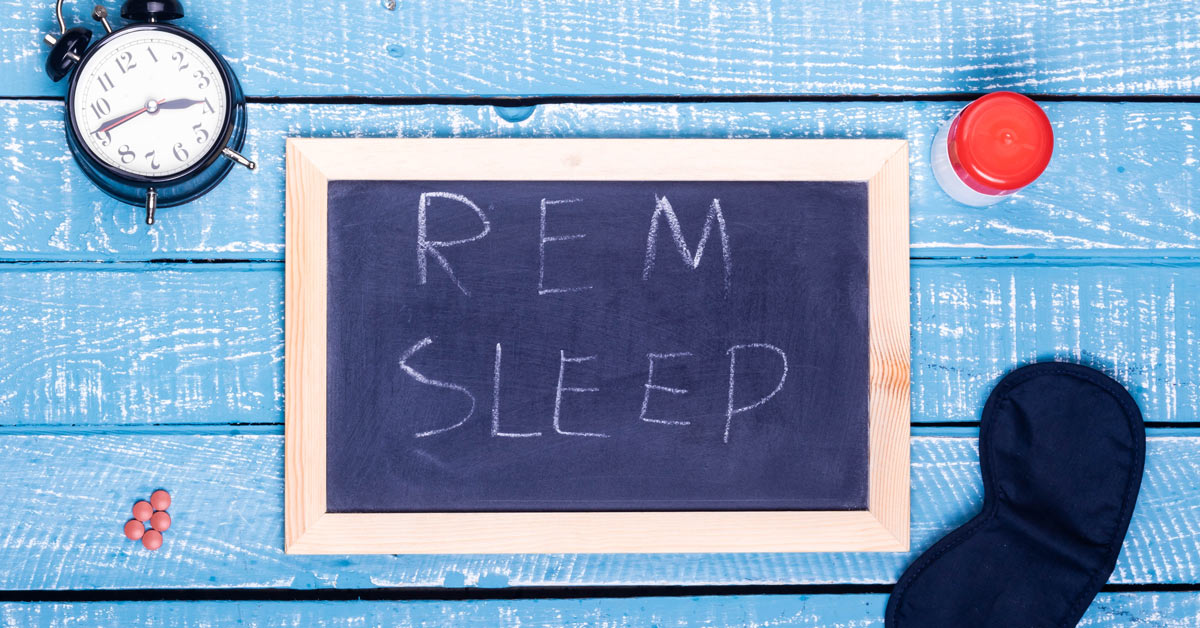