Know The Truth, Especially If You Have Sleep Apnea

Despite scientific progress that has helped increase understanding of the importance of sleep, many people still believe certain sleep-related myths and misconceptions.

This can be particularly harmful to people with sleep apnea, who already have difficulty getting a good night’s sleep. Robert Miller, a registered sleep technologist and vice president at Apria, says, “Myths and misconceptions can lead to poor sleep habits, which can wreak havoc on people’s bodies and brains.”

Research shows that a consistent lack of sleep leads to serious health problems, including:

Studies also show that a lack of sleep can disrupt the immune system, which increases your risk of getting sick, decreases your ability to fight illness, and makes recovery from an illness harder.

In addition, not getting enough sleep interferes with memory and increases moodiness and depression.

Apria is a leader in sleep apnea treatment. We provide care to thousands of people across the country. Here are the most common myths about sleep we’ve heard over the years—and the truth about each!

Many people believe this—and it can be dangerous to their health.

Both the National Sleep Foundation and Centers for Disease Control and Prevention (CDC) recommend that adults get seven to nine hours of sleep every night.

Let’s repeat that: seven to nine. Not five. Or less. Every night.

A recent study found that regularly getting five hours or less of sleep was the equivalent of adding eight years of aging to your brain!

Five hours of sleep isn’t enough for most of us to wake up feeling rested, alert, and ready to start the day with confidence.

If you exercise regularly, you probably will need even more sleep to help you recover and regenerate from the added physical exertion.

Myth #2
Your Body Adjusts to Getting Less Sleep

We may like to think that we can train our bodies to need less sleep. But it’s just not the case.

Research shows that a chronic lack of sleep—five or six hours instead of seven to nine per night—will sooner or later take its toll on your body and brain.

Initially, you may feel sleepy during the day. You may even get used to it after a while. That’s because your ability to function declines gradually. But the fact is, your body will not be working as effectively as it should. This puts you at increased risk for illness and serious health problems.

Apria’s Robert Miller adds, “Getting by on minimal sleep just isn't sustainable. You simply can't fool your body into needing less sleep. You need seven to nine hours of restful sleep to fully restore yourself.”

Not true. Your body rests but your brain recharges and remains active as you sleep. The brain continues to control bodily functions such as breathing. Its activity pattern also changes during the different sleep stages. For instance, during REM (rapid eye movement) sleep, your brain activity increases to levels similar to when you are awake.

These shifts in brain activity during sleep are thought to be important to help with thinking, remembering, and processing emotions.

Myth #4
Snoring May Be Annoying but Isn’t Harmful

Everyone snores sometimes. And it usually isn’t a problem. But chronic loud snoring is one of the most common symptoms of sleep apnea. And sleep apnea that isn’t properly managed can be harmful to your health.

Plus, loud, constant snoring can ruin your sleeping partner’s sleep.

If you or someone you love snores loudly and frequently, contact your doctor. Together, you can create a plan to help treat sleep apnea—so you can get a good night’s rest.

A few drinks before bed may be relaxing. They may even make you feel drowsy and help you doze off. But once you fall asleep, your quality of sleep declines. Drinking alcohol before bed interferes with your sleep cycles, increasing the likelihood of waking up in the middle of the night, worsening your snoring, and reducing your chance of enjoying the benefits of a restful sleep.

And when you wake in the morning, chances are you won’t be feeling your best because of those few drinks.

Want to sleep better? Refrain from alcohol before hitting the sack!

Moving around as you sleep is like snoring: everyone does it. And minor movements are nothing to worry about—you just may be trying to find a more comfortable sleep position.

But tossing and turning as you sleep may be a concern if they:

There are many reasons why you might toss and turn all night, including:

Robert Miller advises, “If your sleep is non-restorative or restless, contact your doctor, who will work with you to find the treatment that’s right for you.” 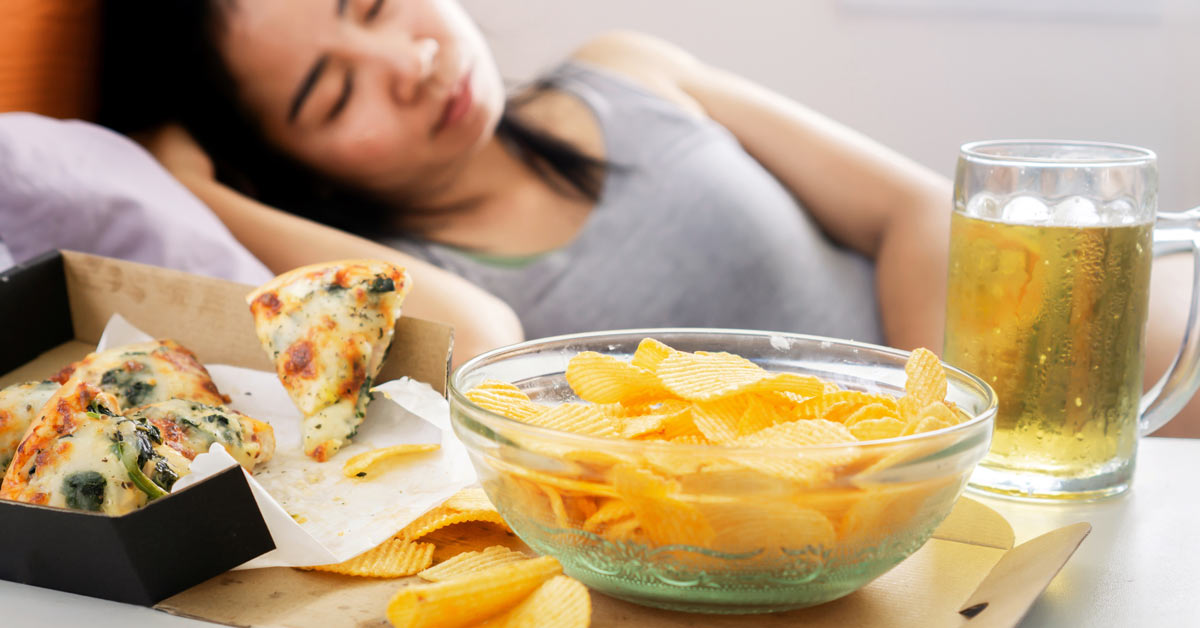 You’re Not Sleeping as Much as You Should - Is the Reason Medical or Just One of These Bad Habits? 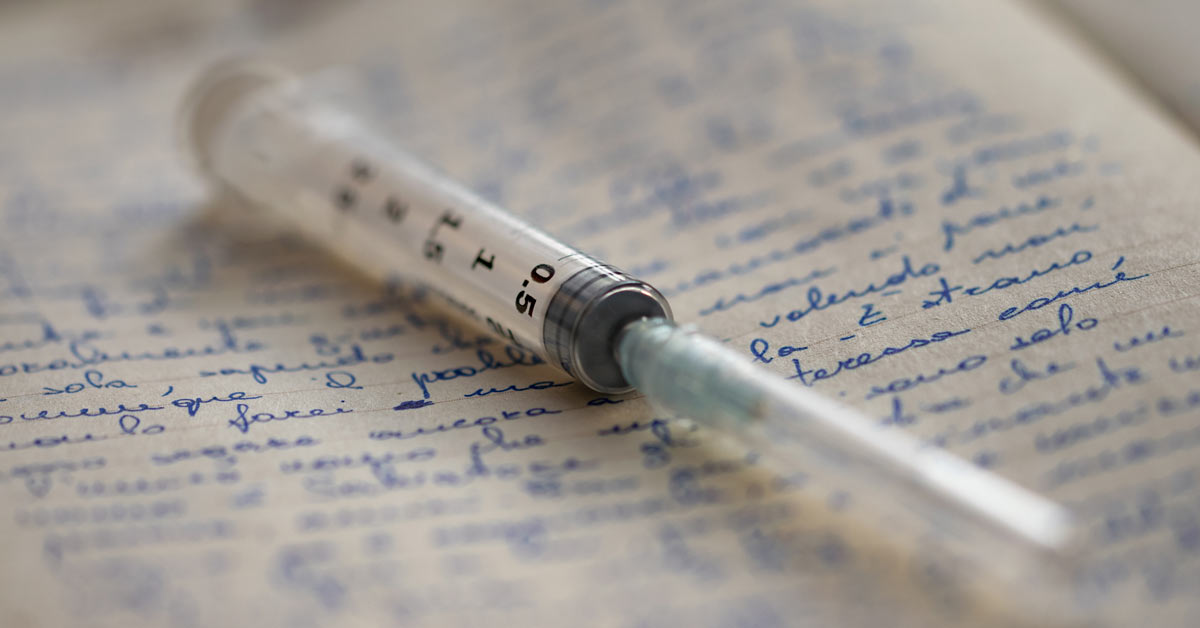 The History of Diabetes Treatment: What It Taught Us and Where It's Headed 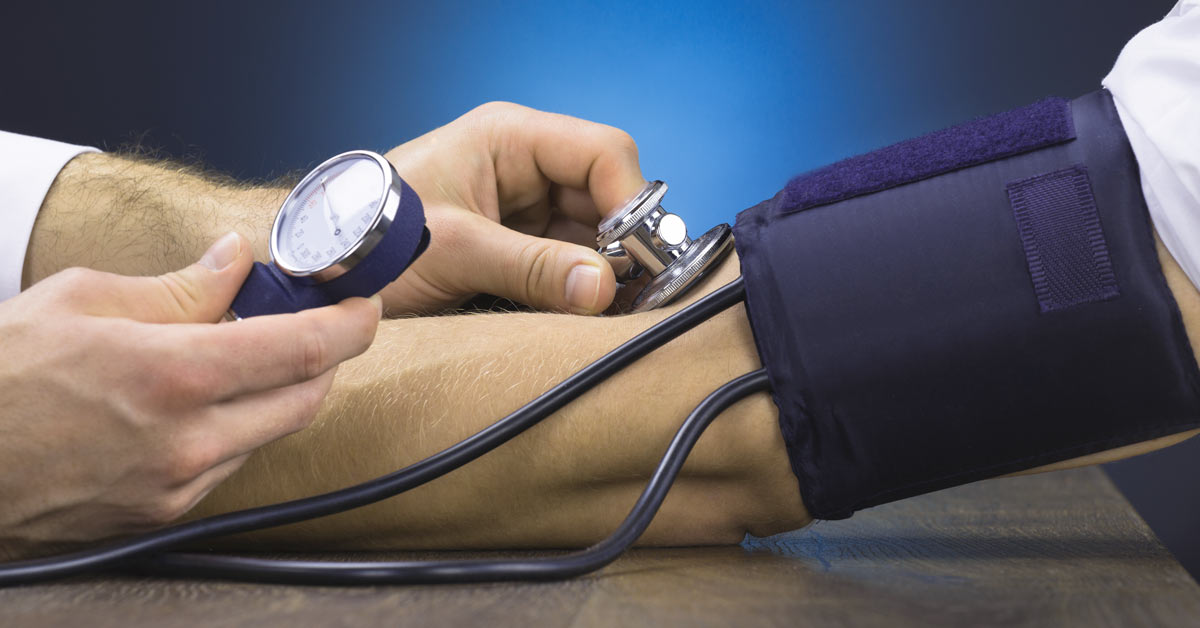 Can Sleep Apnea Raise Your Blood Pressure? Studies Show It Can 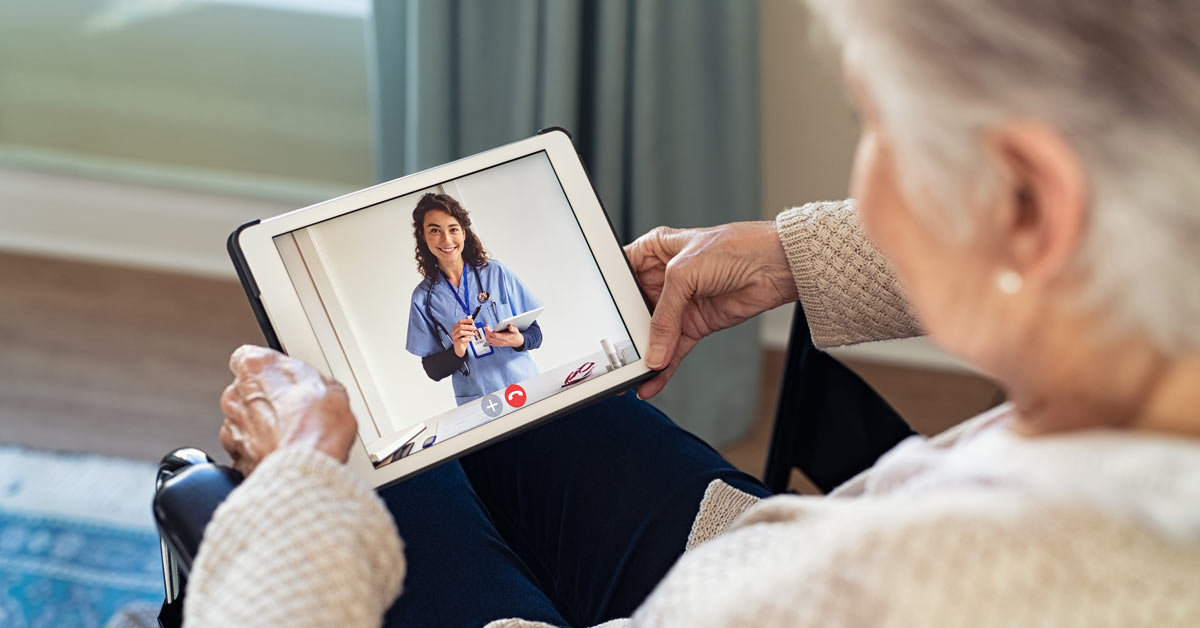 Telehealth for People with Diabetes: Real Advantages of Virtual Visits